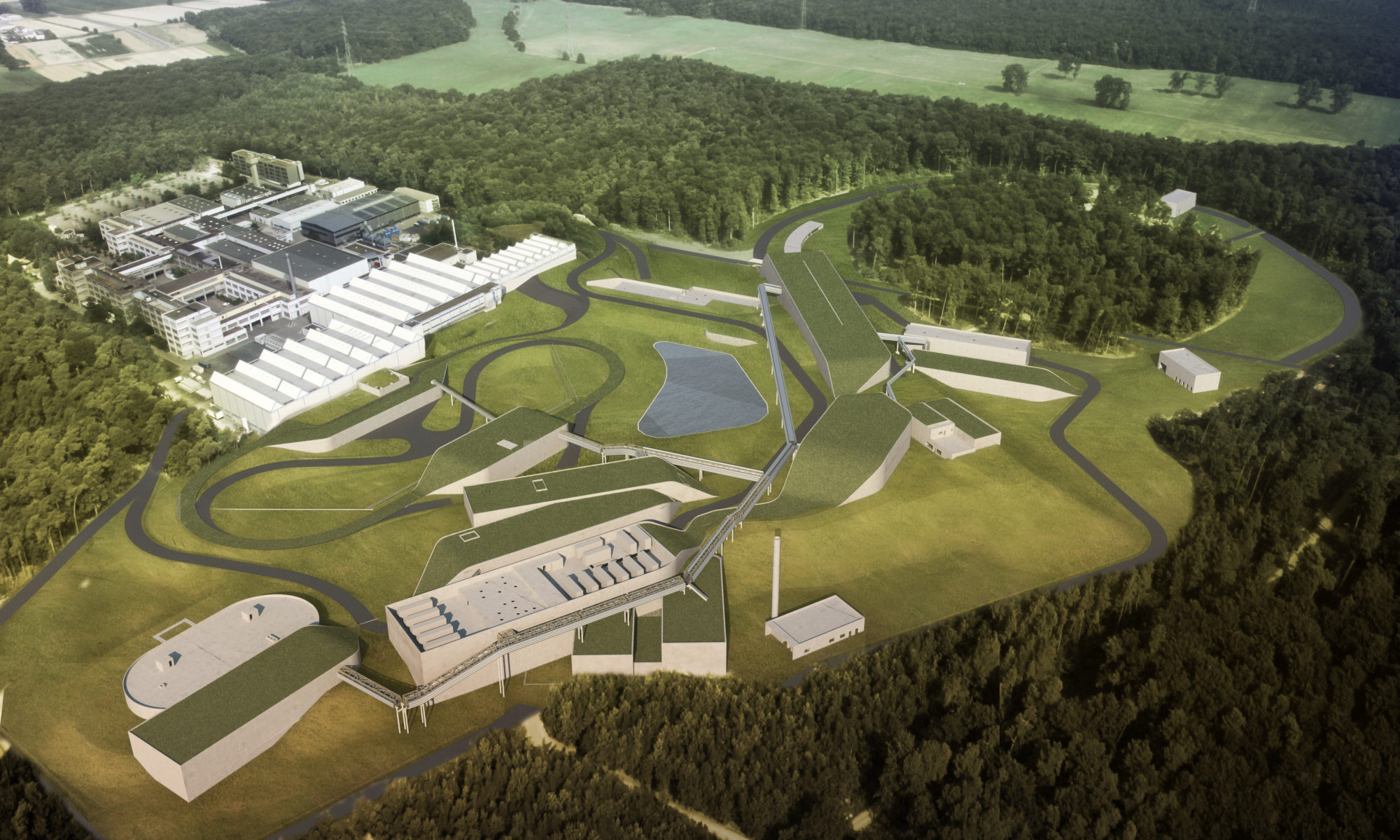 FAIR is a new, unique international accelerator facility for the research with antiprotons and ions. It is ready to be built within the coming years near Darmstadt in Hesse, Germany.

Facility for Antiproton and Ion Research in Europe

Centerpiece is a superconducting ring accelerator with a circumference of 1100 meters. Additionally several storage rings and experiment sites.

Will be part of the FAIR accelerator facility and serve as first acceleration step.

Specifications of the FAIR accelerator facility

Highest particle intensity, highest precision, highest diversity of accelerated ions, high particle energies (correspond up to 99 percent of the speed of light), parallel operation of up to four experiments at the same time

Employees of GSI and FAIR

Scientific users of the FAIR facility

The major part of the facility will be commissioned in 2022, full operation is planned for 2025.