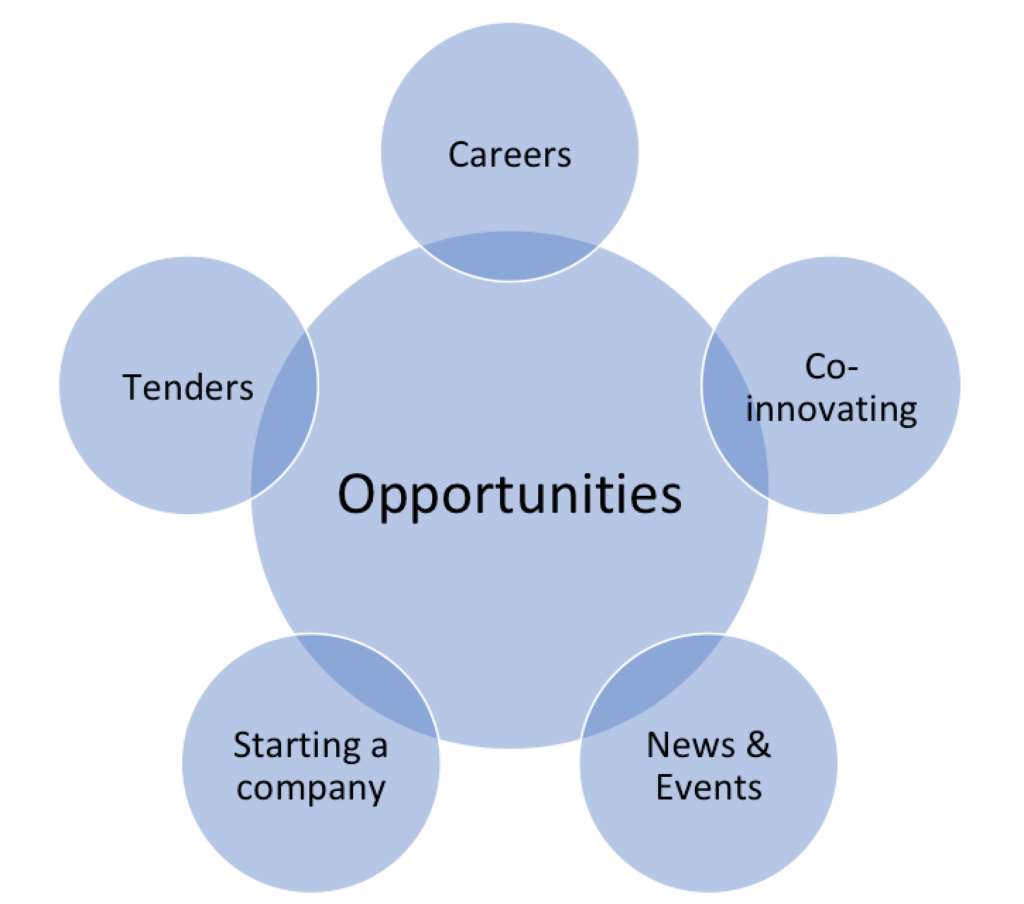 CERN is an international organization, which therefore has its own specific tendering rules and procedures. The organization is currently upgrading the Larde Hadron Collider, and thus the annual purchasing volumes are even higher than usually during the upcoming years, reaching over € 500 million annual volumes. FAIR is following German and EU procurement rules in …

END_OF_DOCUMENT_TOKEN_TO_BE_REPLACED

It was Monday evening at the office. All the personnel except Juha Kalliopuska, the co-founder/CEO of Advacam Oy, had already left home. I was writing a project application and the moment was perfect for it, because it was the most peaceful time of the day. I could only hear smooth humming of my laptop, but …

END_OF_DOCUMENT_TOKEN_TO_BE_REPLACED

International research organizations, in which Finland is a member state, provide Finnish scientists a possibility to use their infrastructures on advantageous terms. In addition, Finnish companies, professionals and students are entitled to respond to calls for tenders, seek out for job and traineeship opportunities and take part into business incubation programs.

END_OF_DOCUMENT_TOKEN_TO_BE_REPLACED

CERN, the European Organization for Nuclear Research, is the world’s leading particle physics laboratory founded in 1954, headquartered in Geneva, Switzerland. CERN uses the world’s largest and most complex scientific instruments to study the basic constituents of matter – the fundamental particles, such as the now-famous Higgs particle. Higgs boson’s discovery was one of the major breakthroughs of modern physics, and this achievement was also acknowledged though Nobel Prize in physics. END_OF_DOCUMENT_TOKEN_TO_BE_REPLACED

FAIR is a new, unique international accelerator facility for the research with antiprotons and ions. It is ready to be built within the coming years near Darmstadt in Hesse, Germany. END_OF_DOCUMENT_TOKEN_TO_BE_REPLACED